Another mom recipe.  It has a super fancy name (“bisque” is not a word that comes up in everyday conversation unless you make soup for a living).    But this isn’t soup, and it’s pretty much the opposite of fancy.   It’s actually kind of trashy….I mean, lemon Jell-O® is a major ingredient.   But wait – don’t stop reading there!   It’s actually super good.

This is a great dessert for the summer or if you’re having a really heavy meal.   It’s really light, and if you like it…and you will….you can have seconds and thirds.   That’s a win all around in my book.

Take about 2/3 of the mixture and spread it around the bottom of a 9” x 13” serving dish (or something around that size) and press down lightly with your fingers.

Mix the Jell-O, boiling water, sugar, lemon rind, salt and lemon juice in a bowl.   Taste it before you put it in – you may want to add a little more sugar.   Not much, though – you want this to taste lemon-y, not sickly sweet.  Put it in the fridge to chill.  Don’t let it set into gelatin!  You’re basically just getting it to room temperature-ish quickly. 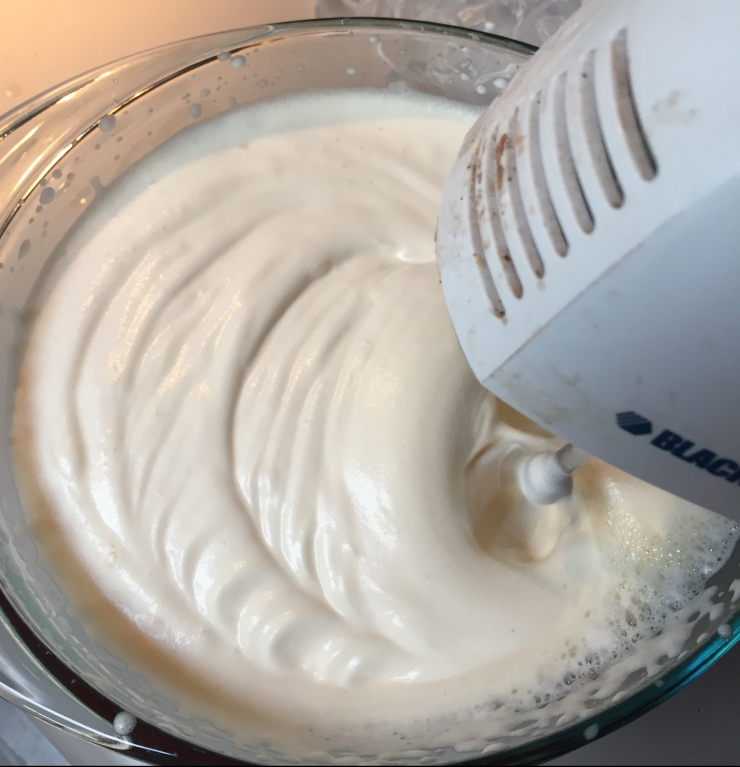 Slowly pour the Jell-O mixture into the evaporated milk and fold together gently.   You don’t want to use a mixer or anything – just a wooden spoon until it’s fully blended.

Pour this Jell-O mixture into the serving dish, and sprinkle the remaining 1/3 of the crumbs on top.

Cover it with aluminum foil or plastic wrap and chill until its set and you’re ready to serve (at least 2 hours).

It ends up cutting like a sheet cake.  It’s super light and very delicious. 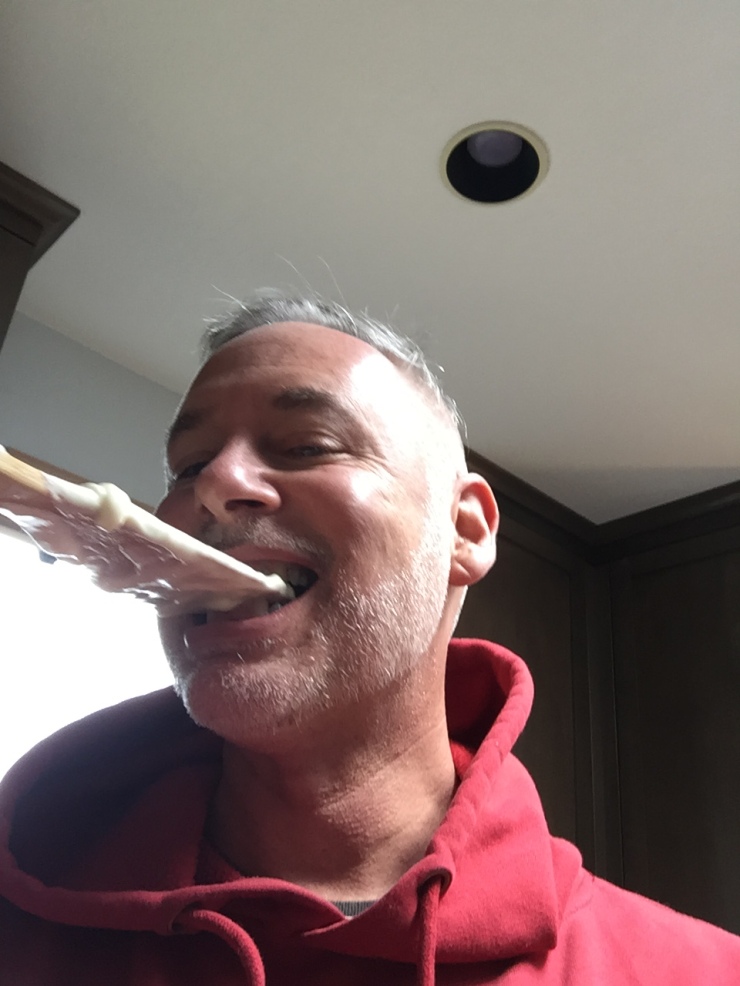