Skip to content
So I’m really busy these days!  I’m working full time, doing a play 5 nights a week and also baking…it’s fun but it’s a lot!  So for the upcoming few weeks I’m going to be concentrating on simple recipes.  Sometimes it’s nice to get lost in a recipe and really work through the different steps – it can be super relaxing and rewarding.

And sometimes it’s nice to put a bunch of crap into a bowl, cook it, and eat something delicious.

This isn’t quite that easy…but it’s damn close.

Line a 13” x 9” baking pan with aluminum foil and set that aside.

In a saucepan, melt the butter over medium heat, stirring regularly until it turns a nice brown color, with some burned pieces floating in it.  It sounds weird but go with it – it really works and adds a nice flavor to the butter.  Figure this will probably take 7-10 minutes. 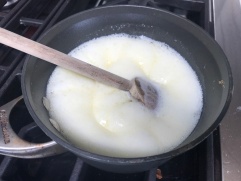 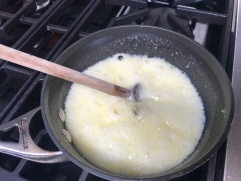 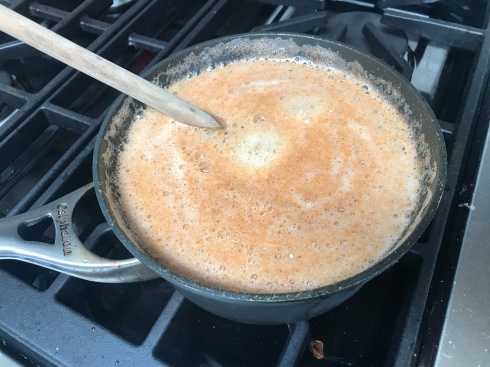 Take it off the heat and pour into a glass bowl.

While that is cooling, take another bowl and whisk the brown sugar, baking powder and salt.  Add in the browned butter and mix with your hand mixer until just combined.   Then add in the eggs one at a time, mixing each time until they’re just combined.  With the fourth egg, also include the vanilla.

Finally, mix in the 3 cups of flour until just combined, and put away the hand mixer. 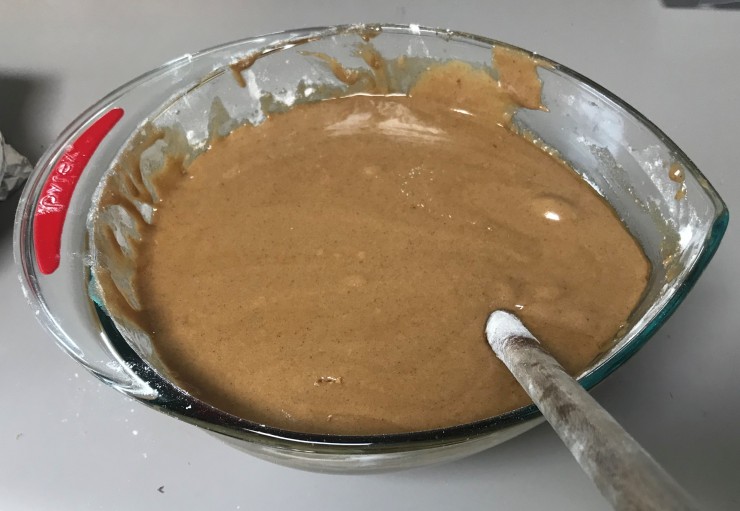 Pour in the chocolate chips and mix with a wooden spoon.  Then add the ¼ cup of rainbow sprinkles and gently fold that into the dough – don’t be too rough because we want to avoid them bleeding color into the batter.  It won’t hurt anything if they do, but it looks messier. 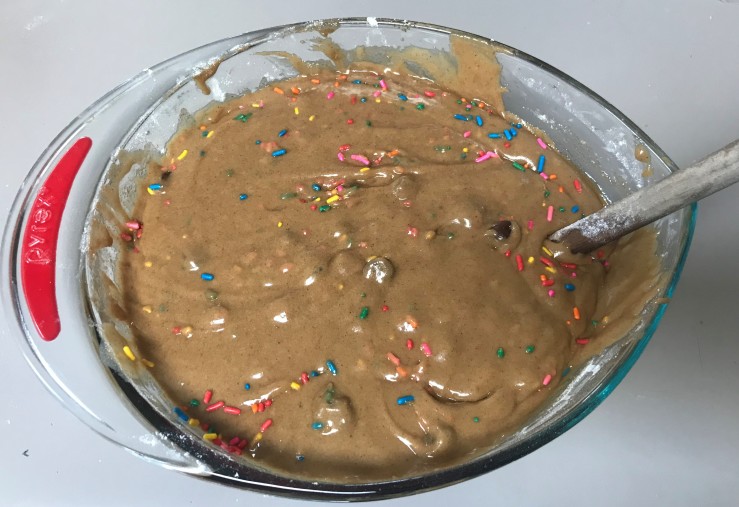 Spread the batter into the prepared baking pan and sprinkle the remaining 2 Tablespoons of sprinkles over the top. 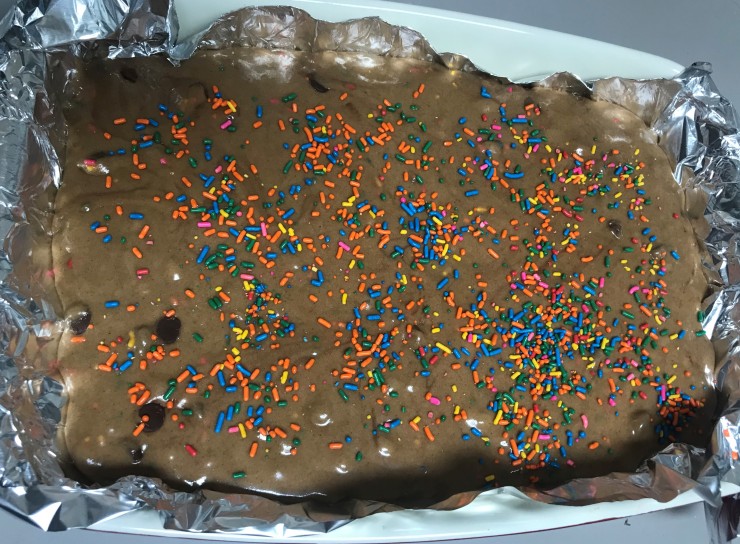 Bake at 350 for about 35-40 minutes, or until they’re a nice golden brown color and a toothpick inserted in the center comes out with a few crumbs.

Move the whole pan to a wire rack for 5-10 minutes, then lift the foil out of the pan and put it back on the rack to cool completely. 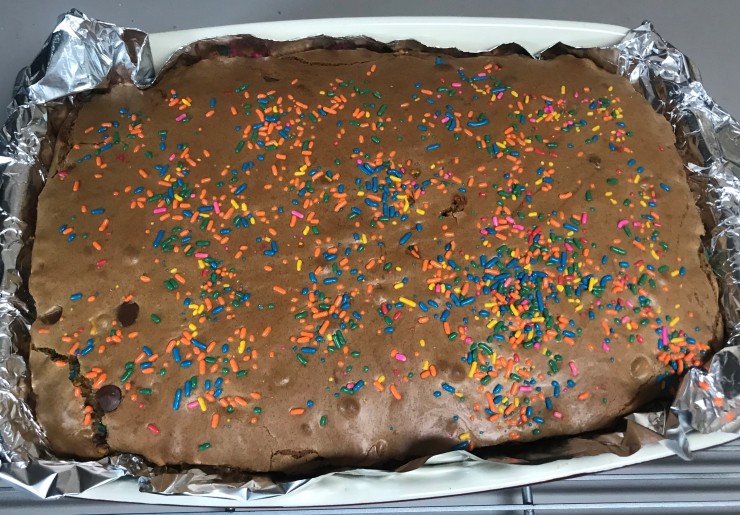 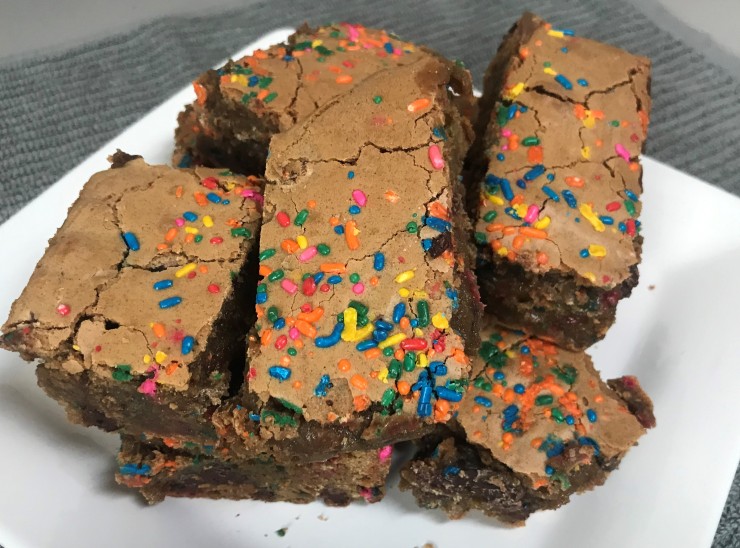 Cut them up and enjoy  😊